Aiden Charles Hampton made his debut on Monday, October 29th, 2012 and I don’t think we could have asked for a better labor and delivery. You can read the details below if you’re interested (I wrote it out mostly for myself, before I forget). 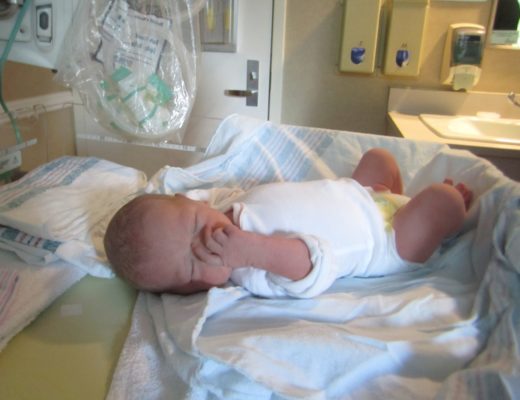 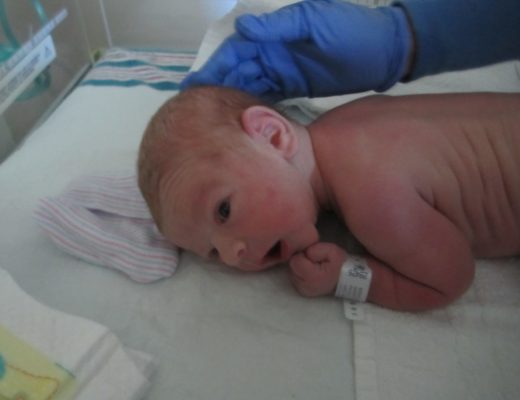 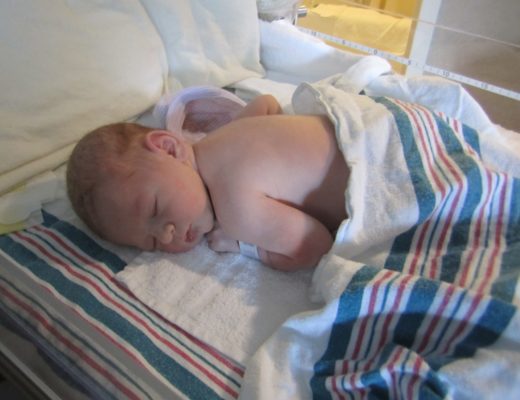