Skip to content
We visited the Pinkowski family this past weekend with the Alva’s and had a great time catching up and running all around their house. 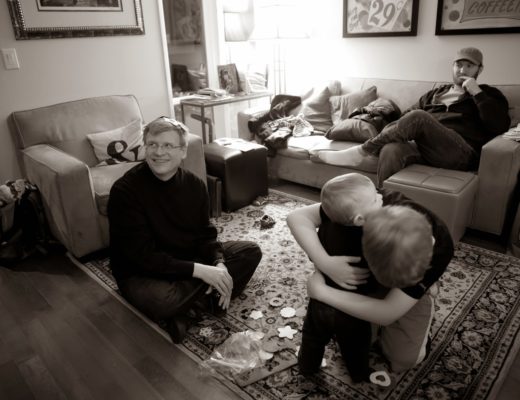 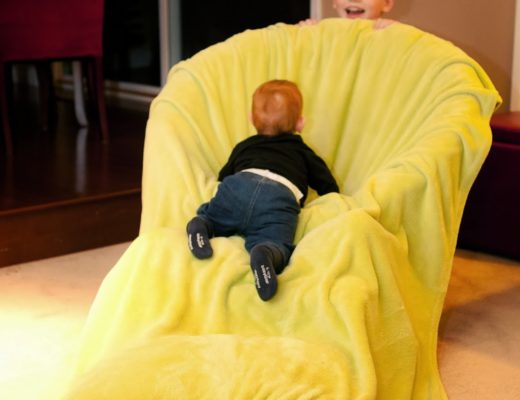 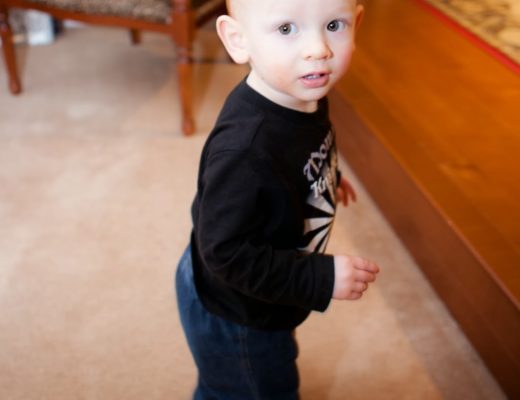 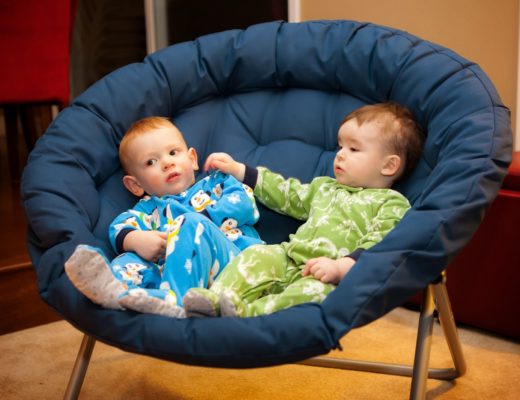 I got a text from Mike after we were gone and had left a toy. It looks like only one thing got left behind last night. 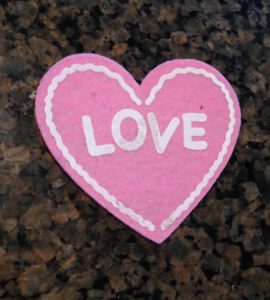 On a side note: For a while now, a small portion of the back of Aiden’s hair seemed to be growing faster than the rest. It was becoming undeniable, he was slowly but surely developing a rattail. I trimmed it off this weekend, BUT not before braiding with Emily. 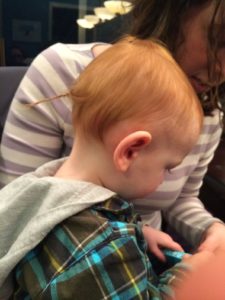