Skip to content
It’s been a whole month already, so there’s lots to see. Let’s start off with some giggles because they’re the best!

Mothers’ Day Weekend was low-key. I visited my friend Nina and her mom, we saw some art, and played with Sophie. Aiden didn’t want to share Sophie’s tennis balls when Nina gave him two so she brought out the whole bin.

Day Care also had a Mothers’ Day party on Friday.

We’ve been enjoying the outdoors every single day, sometimes ALL day. Aiden just can’t get enough and Andrew and I certainly don’t mind.


After his morning ninja training Aiden begins work on our new deck plans. 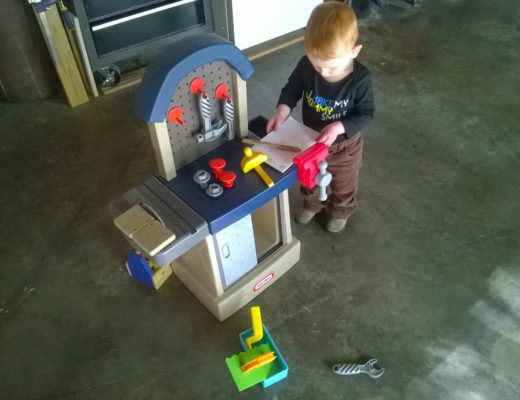 We’ve been to so many parks around Redmond and even met a new friend. But after a few minutes of doing all the rocking she promptly informed me “I don’t want to do this anymore” and ran away.

Aiden has started to appreciate sunglasses now that there’s a need for them.

Stevo and Katie cruised up to Vancouver and then came to Seattle so we had a great weekend in Seattle with them. 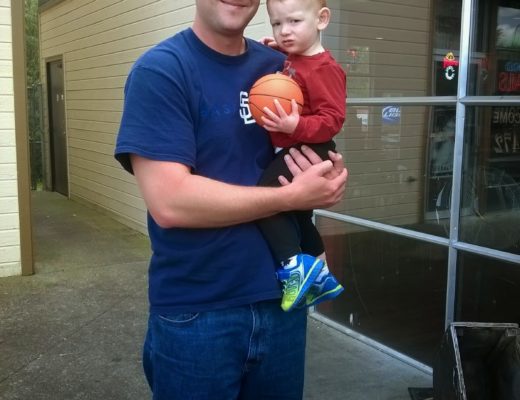 We tried out hiking with Aiden for the first time. I think we did two miles total at Little Si. Aiden wasn’t really into riding in the pack which was fine with us just slow, so it took us about 40 minutes to “hike” up. On the way down he snacked and rode along happily. We went with no expectations and have done this hike several time before so all in all we thought it was pretty successful adventure. It’s something we had good intentions of doing last summer but with no sleep, hiking just sounded like torture.

Saturday morning breakfast in our pj’s… or not. 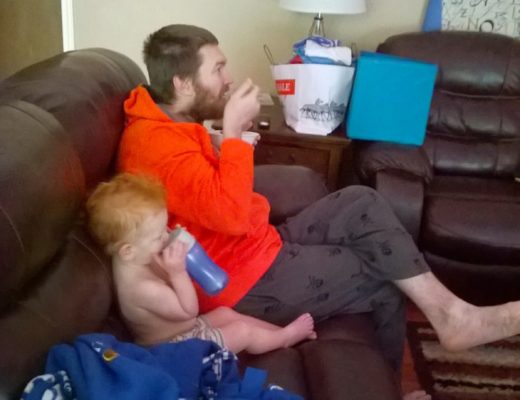 We’ve made a few trips to one our favorite indoor play place, Kids’ Quest Museum.

Aiden just loves his kitties, sometimes he thinks he’s one of them.

All this adventuring really tuckers the little man out. 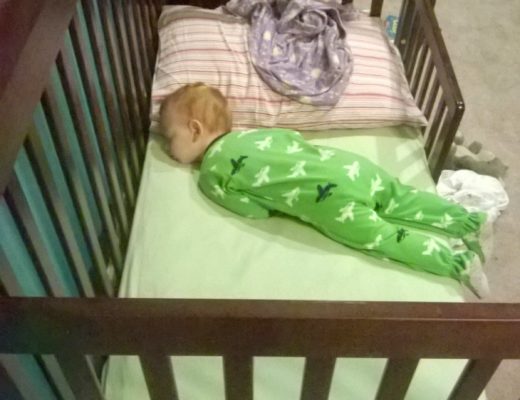 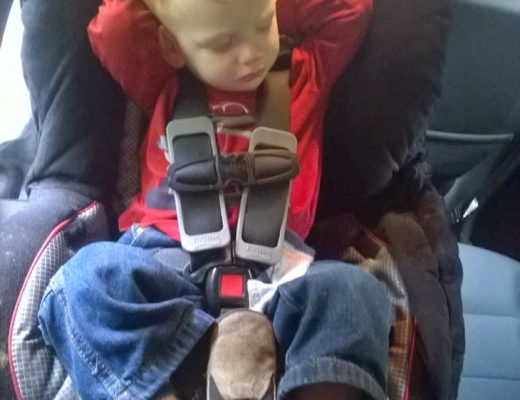