I met Sherri, Ali and Aaren for a long weekend in New York.

Our first morning, we got up early to go to the Statue of Liberty. We saw The Sphere in Battery Park before boarding the ferry which was recovered from the 9/11 ruble. I thought it was a very simple but meaningful way to create a memorial. The plaque reads:

“For three decades, this sculpture stood in the plaza of the World Trade Center. Entitled “The Sphere”, it was conceived by artist Fritz Koenig as a symbol of world peace. It was damaged during the tragic events of 11 September 2001, but endures as an icon of hope and the indestructible spirit of this country. The Sphere was placed here on 11 March 2002 as a temporary memorial to all who lost their lives in the terrorist attacks at the World Trade Center. This eternal flame was ignited on 11 September 2002 in honor of all those that were lost. Their spirit and sacrifice will never be forgotten.”

We got tickets to the pedestal of the statue since getting tickets to the crown requires booking 6 months in advance. Headed to Liberty Island and then Ellis Island… 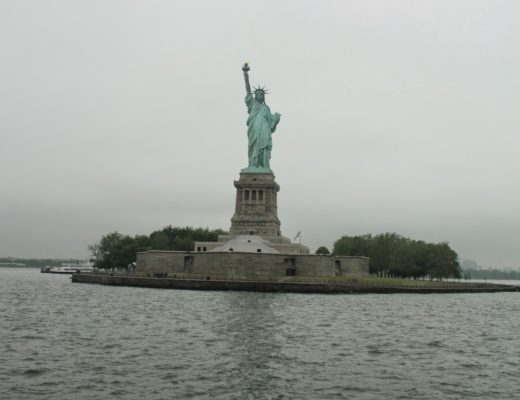 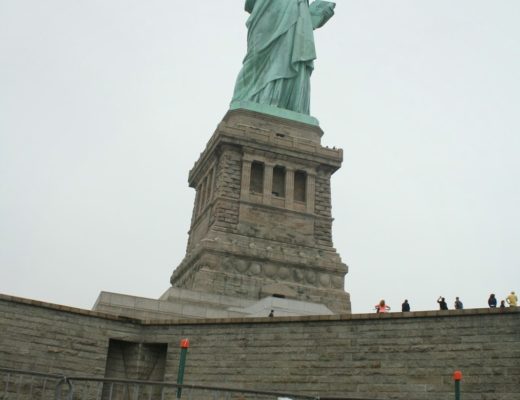 From the pedestal, we didn’t have much of a view since the weather was dreary.

After the Statue of Liberty we stopped and had lunch in the White Horse Pub, and then walked to the 9/11 Memorial. Each fountain is 1 acre and surrounded by the names of the victims of the attacks.

I got the chance to catch up with a couple of high school friends, Ashley and Paige. 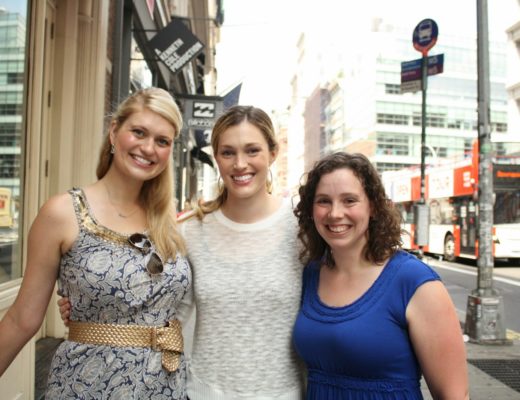 We saw Wicked, 50 Shades: The Musical Parody and Aladdin. They were all great! I would say Wicked was my favorite, but the set changes in Aladdin were impressive and 50 Shades was hilarious. 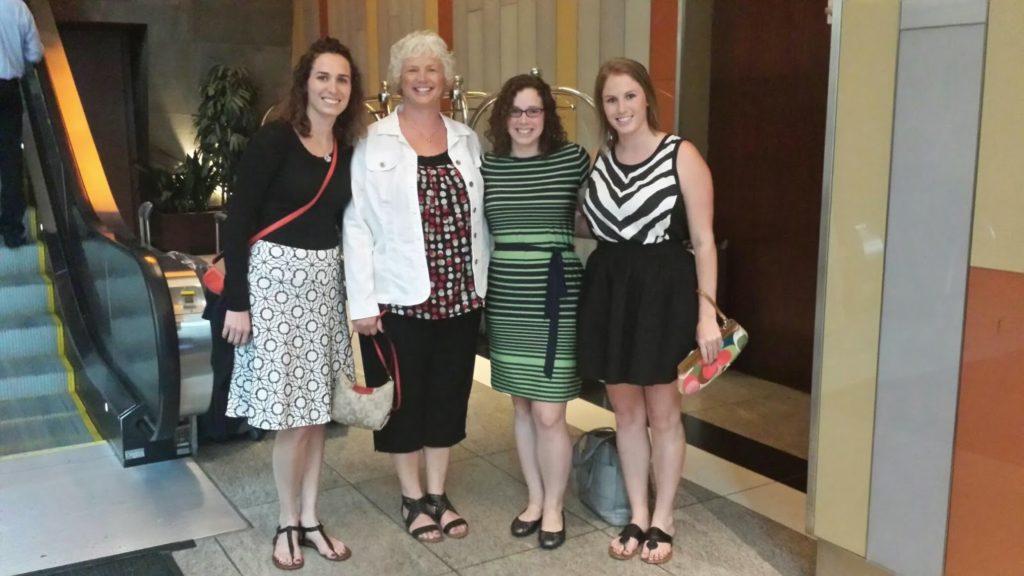 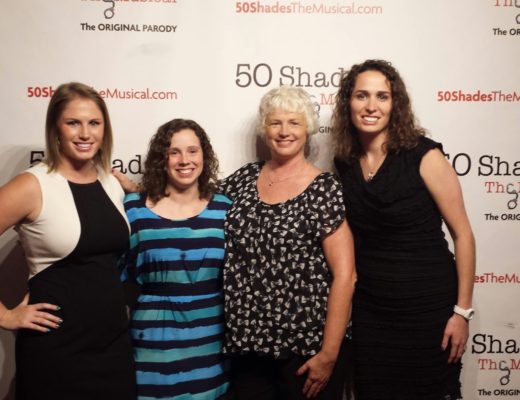 Taking a break at Starbucks. 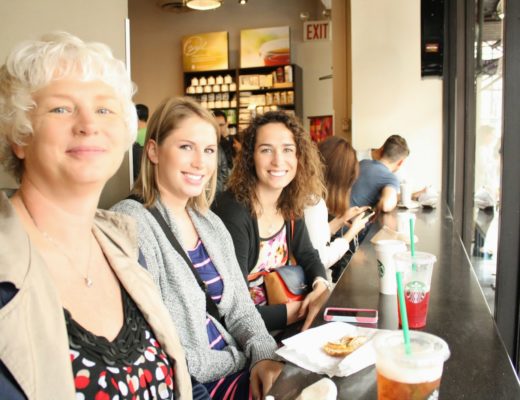 We rode pedicabs around Central Park. 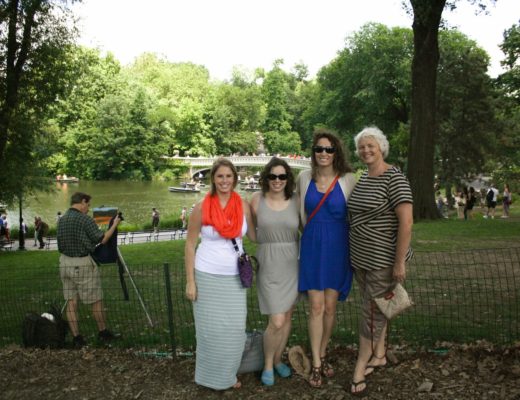 We visited the Empire State Building after Central Park. 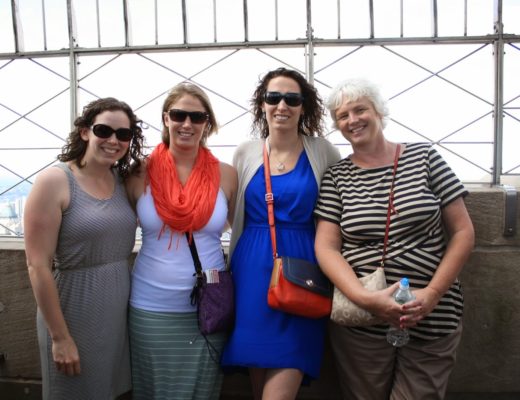 Our reflection in the ugly hotel lamp. 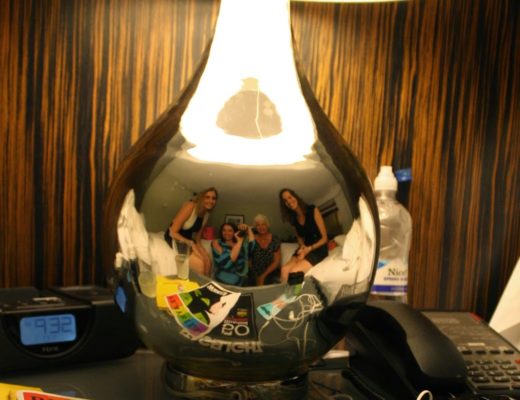