Skip to content
Oliver Karas Hampton made is debut Monday, December 28th 2015 at 4:45am
(you can read the whole story at the bottom if you’re interested in details). 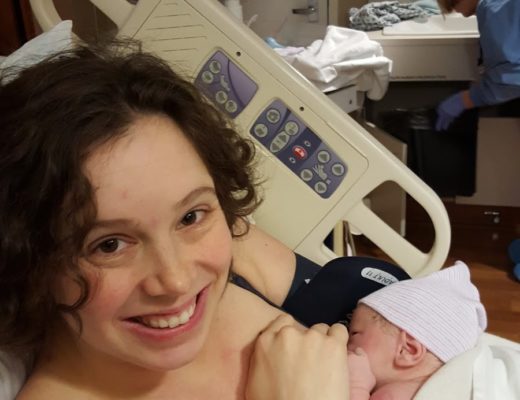 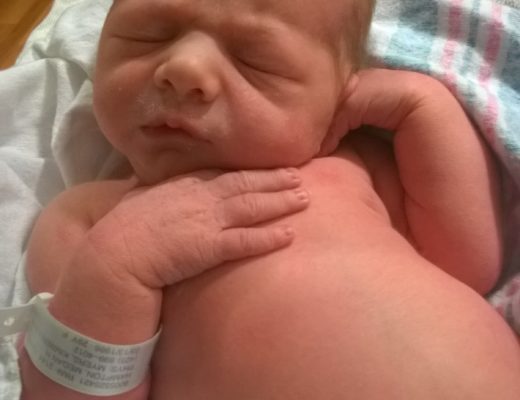 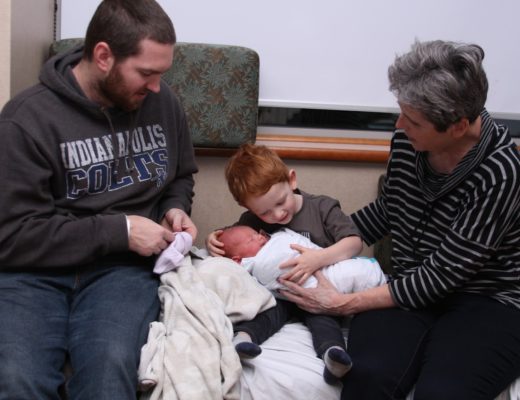 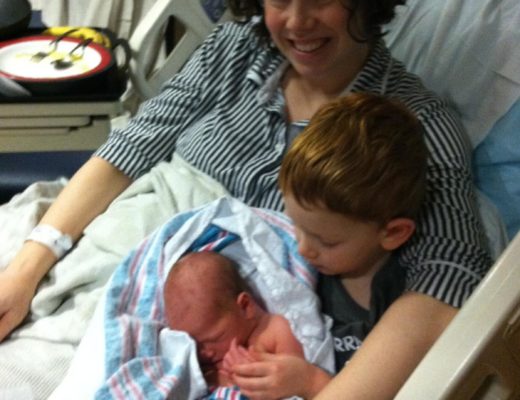 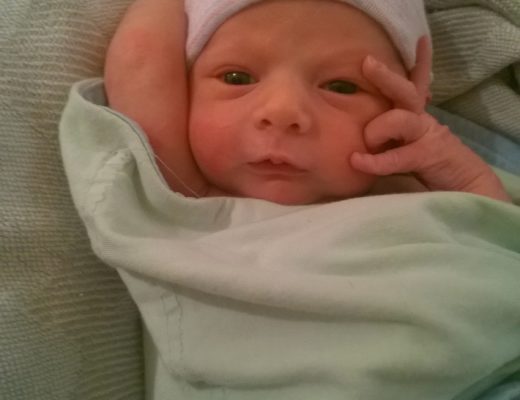