Skip to content
We spent the second half of our trip at my parents house. Unfortunately this is also when Andrew went back home to work. Andrew and Oliver needed a nap as soon as we arrived. 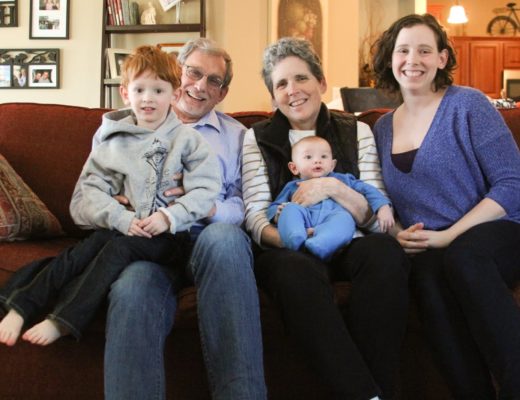 Aunt Betty and Kyle also came down from Detroit to spend the weekend with us. 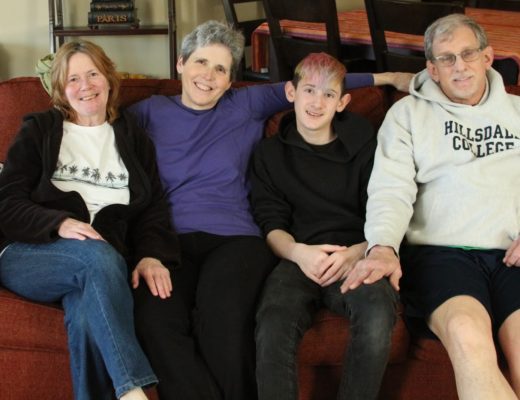 We played at the indoor pool.

There was lots of cuddle and play time with Oliver. 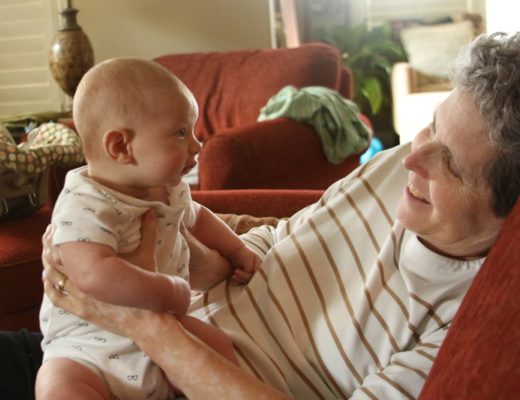 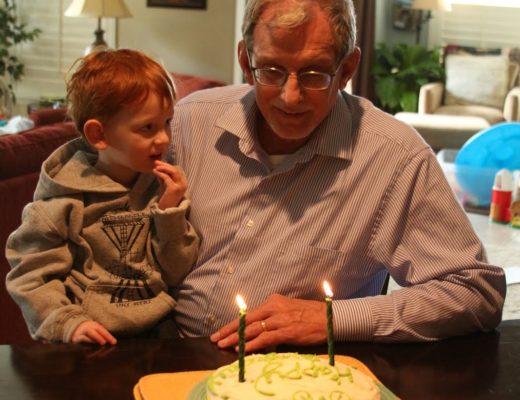 We went for walks around the neighborhood and played with sand almost everyday. 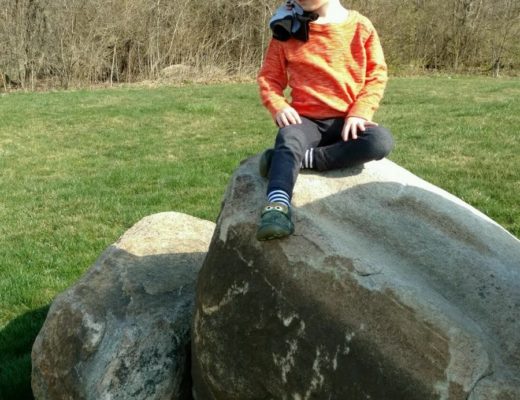 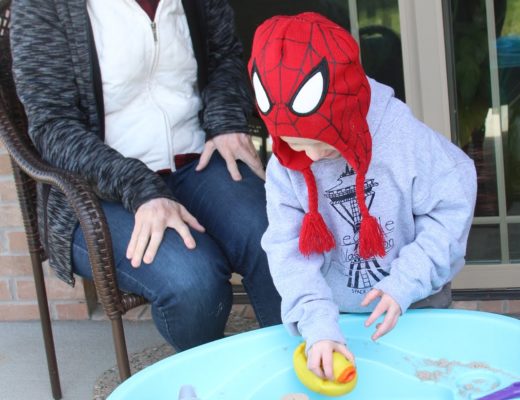 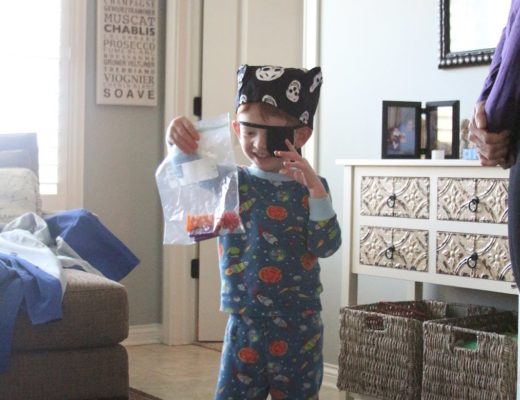 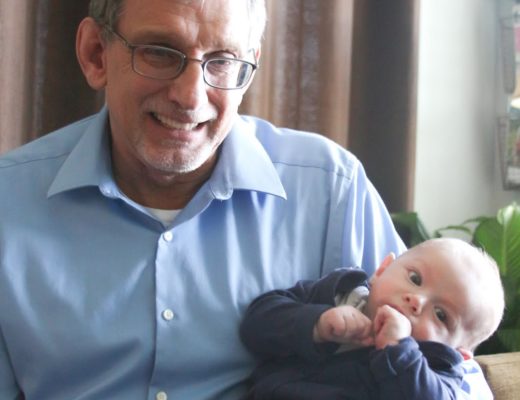 We ended up with nice weather and went to the park for the afternoon. 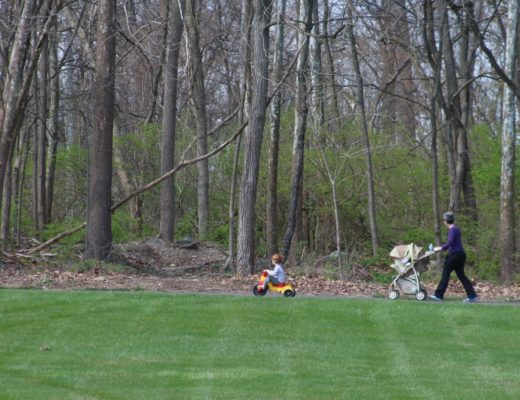 There was a lot of napping. Aiden was so exhausted he had to nap after his nap one day. He came out to the couch and went right back to sleep (very unusual for him). 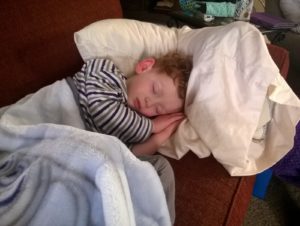 Aiden got to play in the rain and look for worms in the drive way. He wanted to see where they were going. We also got one good thunderstorm while we were there. We watched it from the garage. Aiden was obsessed with the lightning. 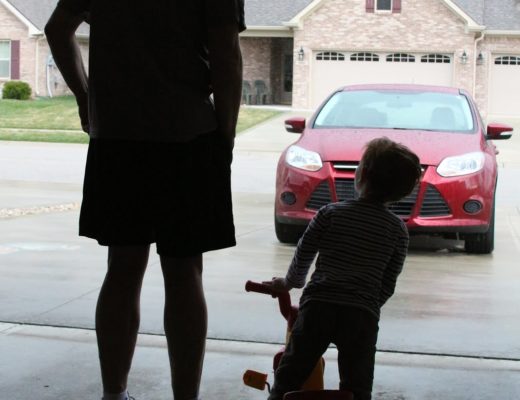 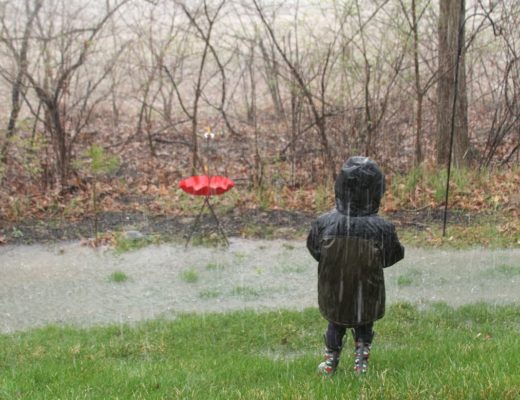 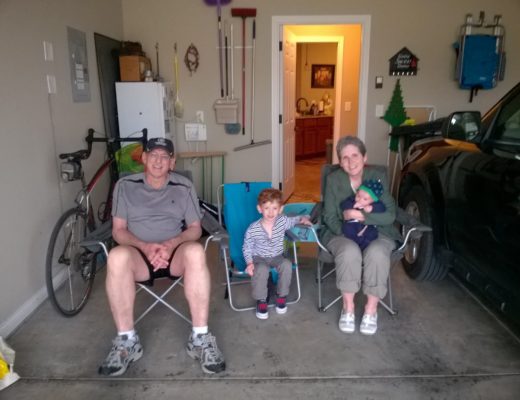 We got to spend the afternoon catching up with friends. 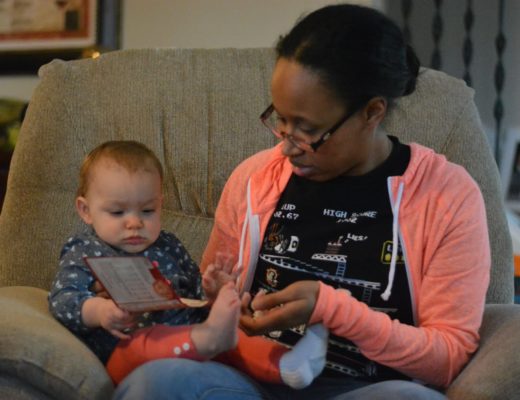 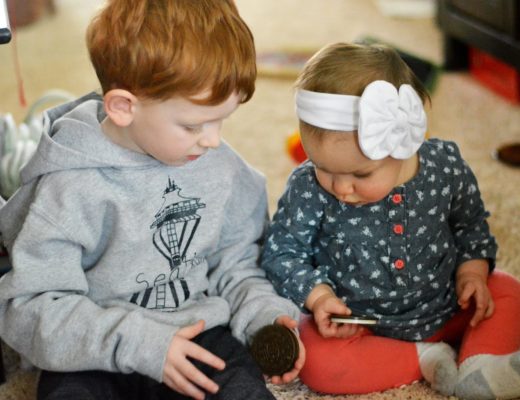 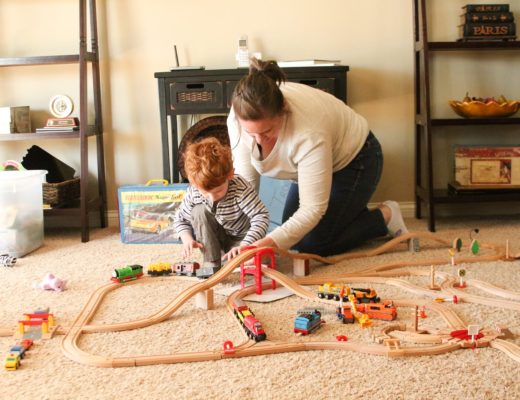 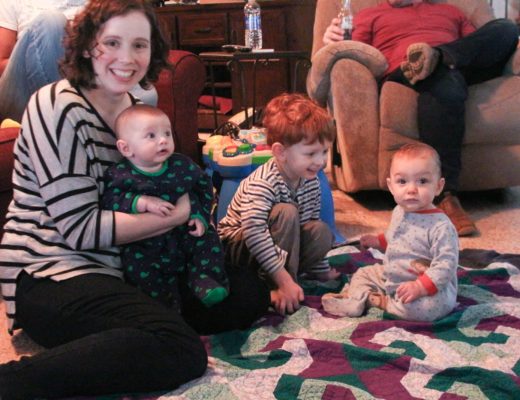 We went to the Indianapolis Children’s Museum which was a big hit. 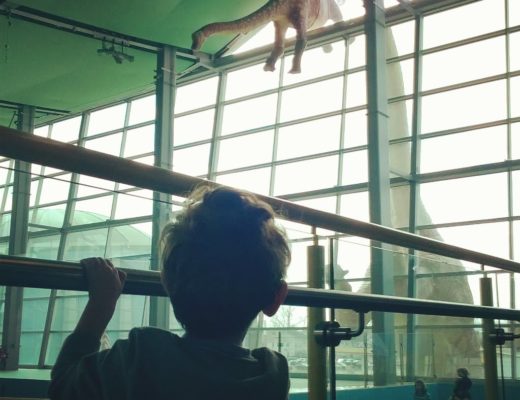 This included going to China! This was so exciting because Tom and Emily were in China the same time we were in Indiana. China is a big topic of conversation with Aiden since Tom has been working there the last few weeks. We pretend to fly there all the time. And at the museum there was a portion of a plane that you could sit in and then when you walked out the other side of the plan you were in China. He took everybody on the plane to China. 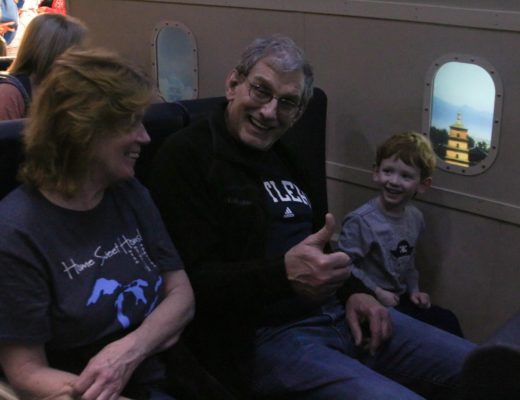