Skip to content
Aiden got a new bunk bed for his room. He loves it and has no fear about sleeping on top. It’s a queen on bottom so that we still have a guest bed (not to mention a nice cushion should Aiden decide to fall off the top). It has a trundle bed as well, with drawers. This also gives us room to move Oliver’s crib in eventually without losing any sleeping space. 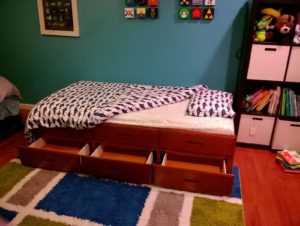 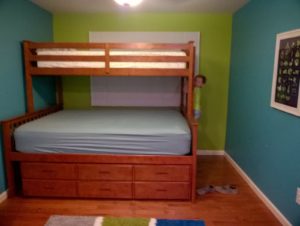 We got some serious Oliver laughter. Balloons are hilarious!


Happy Birth Day Graham! We got to meet this little guy at just 5 days old. 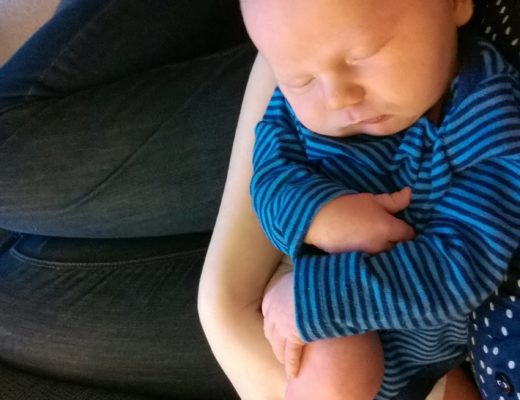 Enjoying the swings… and Aiden discussing a little mouse coming in our house.

We’ve been doing family story time at the library the past several weeks. It’s from 7-8 so it replaces our normal bedtime routine on Wednesdays. It’s fun, nice to do something different and Aiden really enjoys it. Andrew happened to take Aiden when they did a special Harry Potter/Hogwarts theme and the professor did magic. 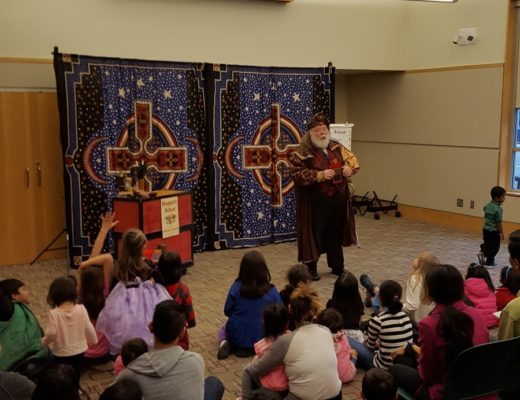 The weather has been great so we’re getting lots of time outside. 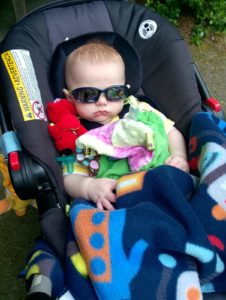 The big slide at Grasslawn Park. 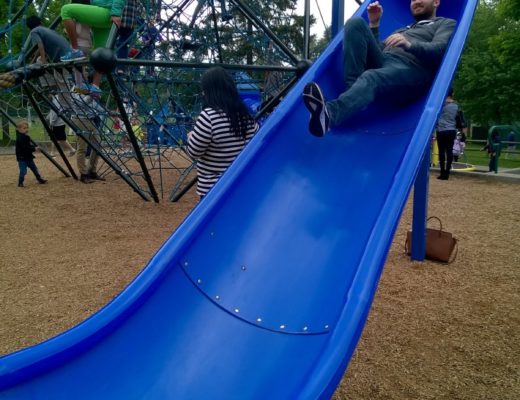 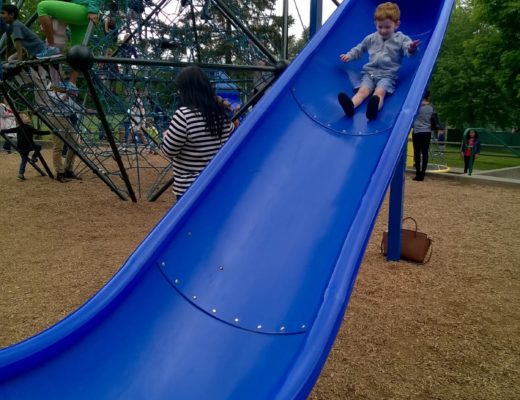 Oliver started day care at the beginning of the month and I went back to work. My feelings about this are not great. It is what it is, and it will improve over time. Oliver was very happy after his first day. I think he likes all the other kiddos. He is not into drinking from his bottle so they come back to us about half full. Aiden received an incident report from school that was funny (don’t worry, the scratches were barely noticeable). 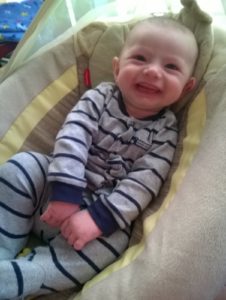 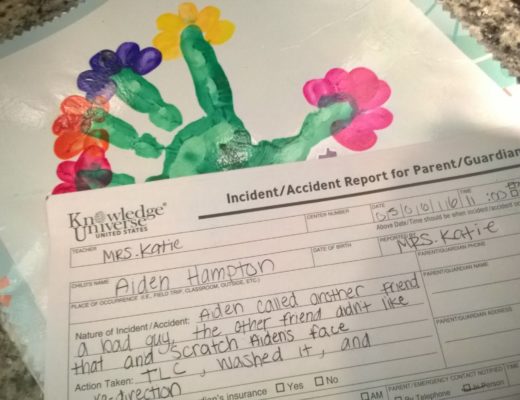 We love going to the fountains in Redmond Town Center which also happens to be where Andrew’s office is, so after running through the water visited Master Chief. 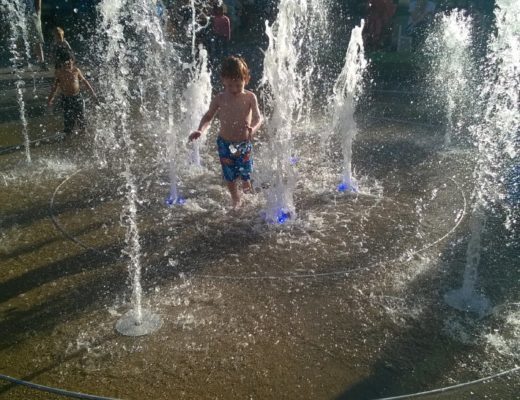 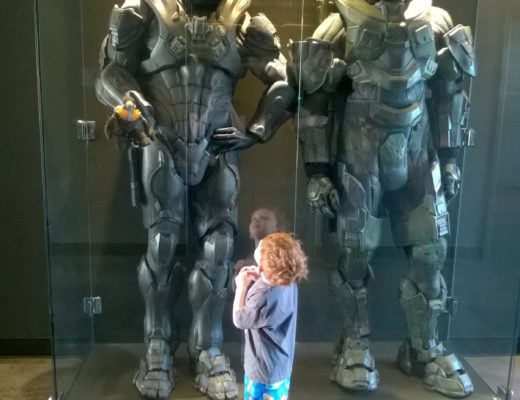 Oliver cuddles for everyone! 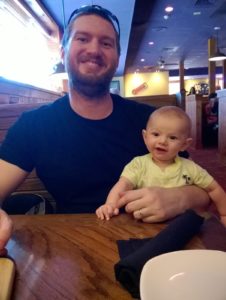 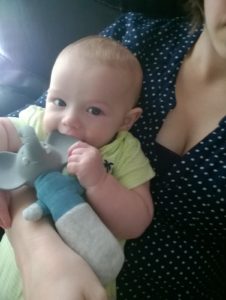 “Here is a little shark for you, don’t worry, he’s nice.” 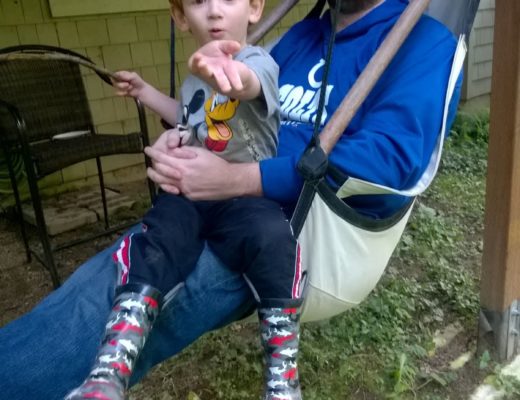 Bedtime shenanigans at our house…. and I’m so excited they can start enjoying bath time together. 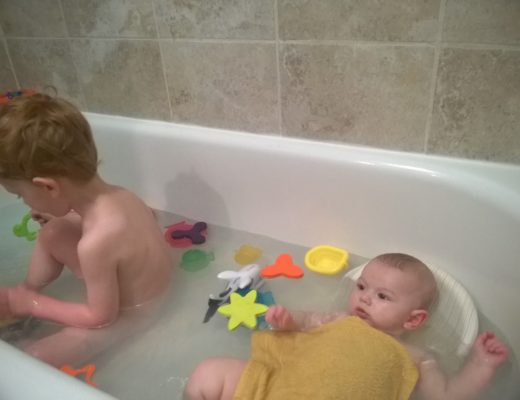 These two love chatting. Aiden is telling Oliver how wet his diaper is and how he won’t change him if he’s dirty. Ha, and Aiden thanks us for letting him throw away the wet diapers. Such a helper!

Oliver has been rolling over for about 2 weeks now, so of course no more swaddling. We started using these Zippadee Zips Ali sent us and we are loving them. He can roll over in them, he’s still semi-snuggled up, and he can get his hands to his face which he’s thrilled about. We didn’t rely has heavily on swaddling with Oliver as we did with Aiden so it made the switch mostly painless.

One Reply to “5 Months with Oliver”