Skip to content
I don’t have a lot of “real” pictures to show for the month, but I can show you our life in phone photos.One weekend when Andrew was sick, I got up very early with the boys (not by choice) and we went to Derby Days in Redmond. They have all kinds of activities for 2 days and close off many of the streets. The highlight for us was pancake breakfast at the Redmond Fire Station. The firemen made pancakes and then you could tour the trucks. Oddly enough, Aiden was really excited but then wouldn’t get in a truck until right before we left and I agreed to climb up the stairs with him. 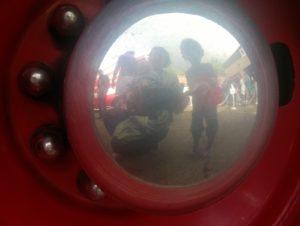 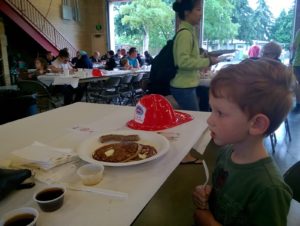 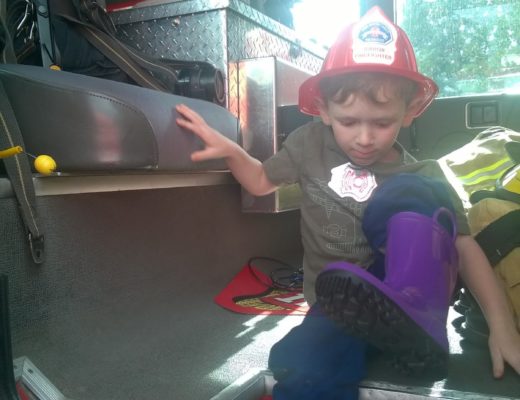 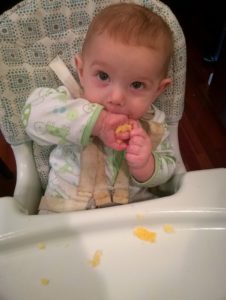 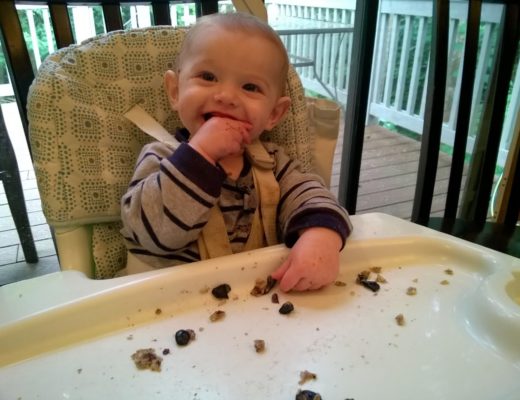 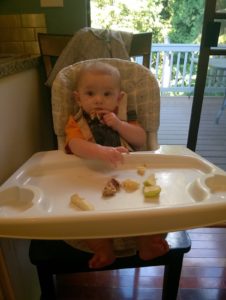 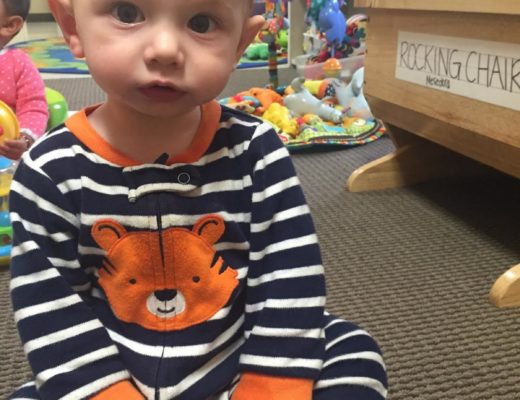 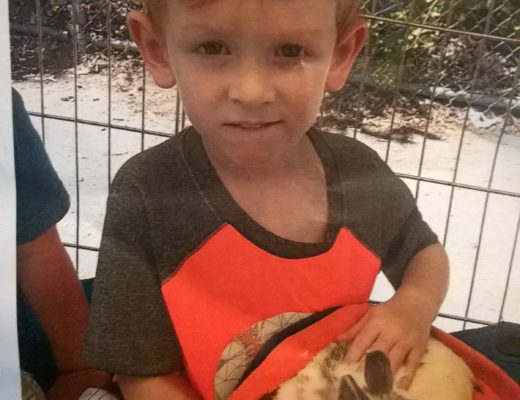 Aiden’s friend that he’s been at daycare with since 4 months old moved to her new Japanese school. We will miss you Toshi. 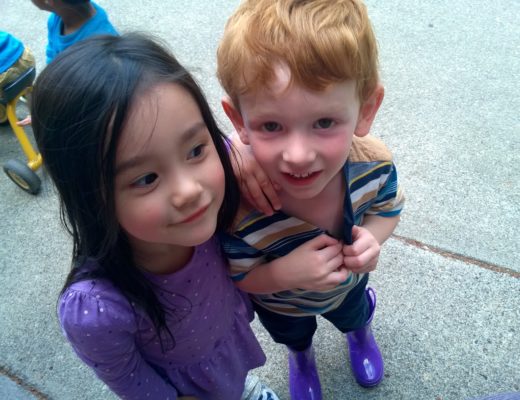 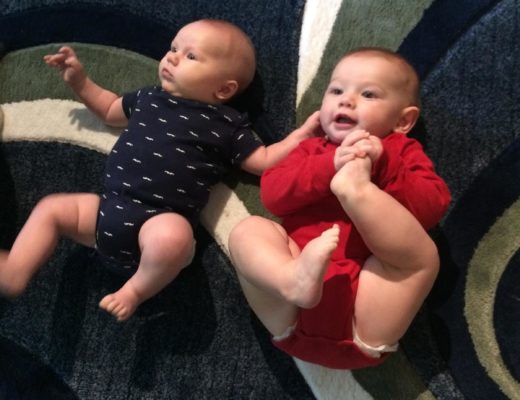 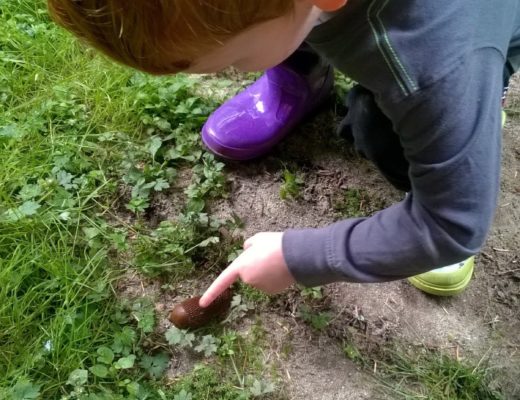 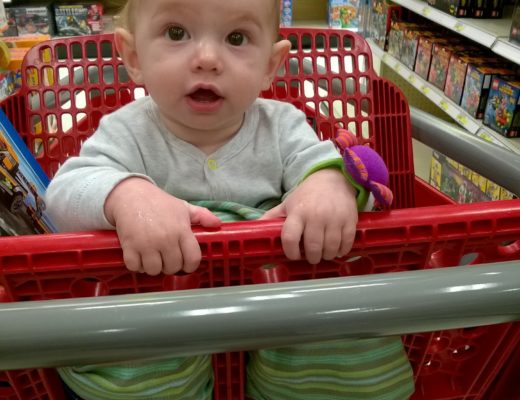 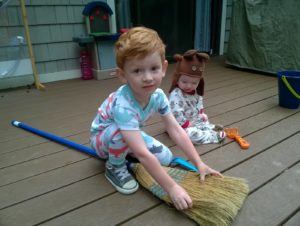 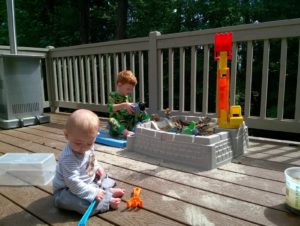 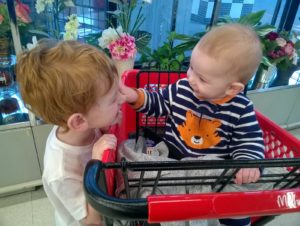 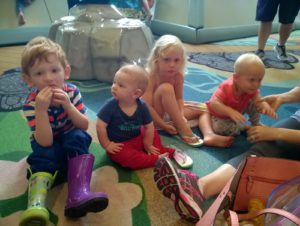 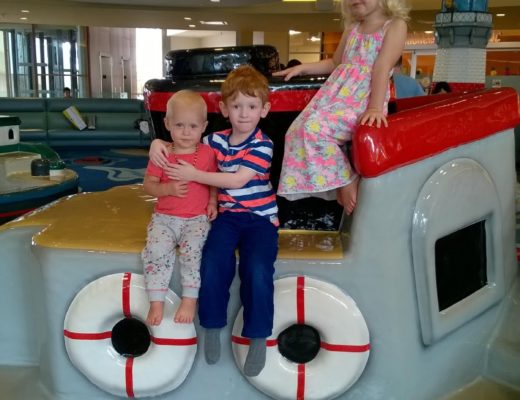 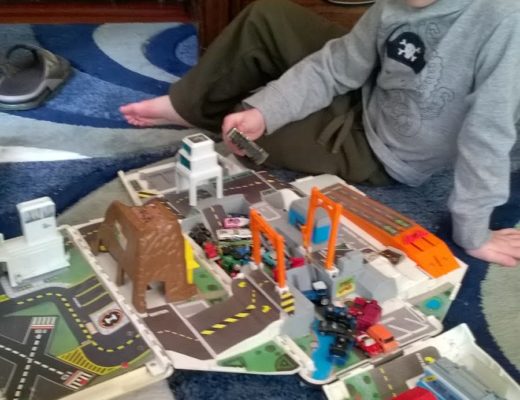 I lost all self-control at Goodwill one afternoon and I’m not embarrassed to admit I have a problem. Andrew agrees. 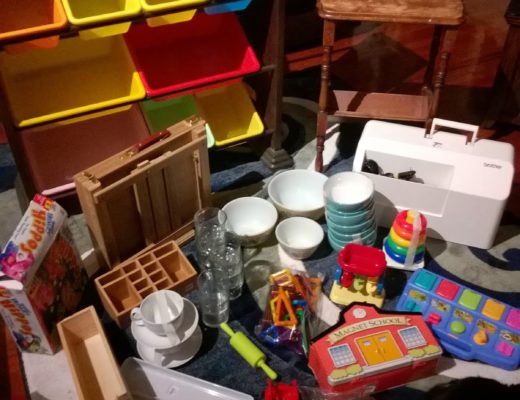 We’ve started a new system to reinforce good behavior for Aiden. He’s been testing us constantly and it ruins everyone’s mood when one reprimand turns the entire day into a tailspin. He’s a pretty well behaved 3 year old and very sensitive to being in trouble. He freaks out and says “don’t talk like that!” if our voices are remotely stern. We’ve started rewarding him with gems for good behavior. He can earn them for anything… staying in bed until his sun light turns on, playing nicely with Little Brother, helping mom or dad with anything, no fits all day, napping at daycare, etc. We don’t take them away as punishment because we’ve decided he’s already done something to earn them. He can use his gems to buy things and his first “purchased” reward was a picnic. He wanted to have his picnic alone, but he eventually let us all come out and play. 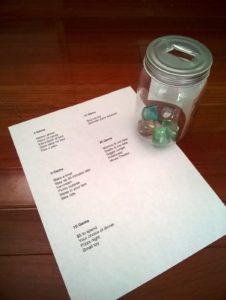 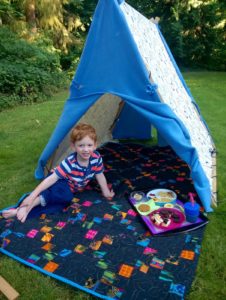 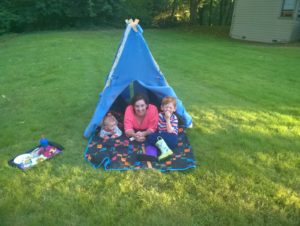 At least one of us has been sick constantly for the past 4 weeks including Andrew, Aiden, and I being struck with a 4-day vomiting plague. Luckily Oliver missed that one. Sleep is not very good, but it’s manageable. Oliver is waking up about twice per night. The nice thing is when he does wake up, he goes right back to sleep after eating. I can remember being up for hours with Aiden.Like with the fire trucks, Aiden has been more shy and hesitant to DO things lately, even when he is excited about something. He’s more interested in observing and asking questions. He also doesn’t want to leave the house because then he will miss time to “play”. It’s funny, he asks us to run errands and leave him at home. We’re trying to convince him that getting out of the house can be fun too (please!).