I haven’t posted in a while. We’ve been very busy between Thanksgiving and Christmas. I have been on a mission to start working on the house again, mostly just organizing and minor updates. Plus we’ve been trying to get our Christmas shopping done and shipped to Indiana. Andrew started a 3 week vacation on December 17th, which meant extra help at home again since he’d been working long hours the past few weeks. Unfortunately he started it off sick for 4 days and I went to the ER Sunday night… When it rains, it pours I guess! Luckily it was a Sunday so Aiden could go to daycare the following day and Andrew and I could both get some serious rest. Now onto the fun stuff…

We went to our birth class friend’s 1st birthday party. We played this party game, along the same premise of musical chairs, called Pass the Parcel. It’s an Australian birthday party tradition. A gift is wrapped multiple times and within each layer of the wrapping is an additional gift. When the music stops, the child with the gift opens one layer and gets the gift within that layer of wrapping and the game continues until you get to the center gift. I thought it was a great game for kids and a great way to do party favors. Of course, parents controlling the music can make sure each kid gets something.

Another mom told me about this simple rainy day activity. I just let Aiden play in a jar of coconut oil. He loved it! It’s squishy, he liked using the spoon and the lid, plus it’s edible and moisturizing. 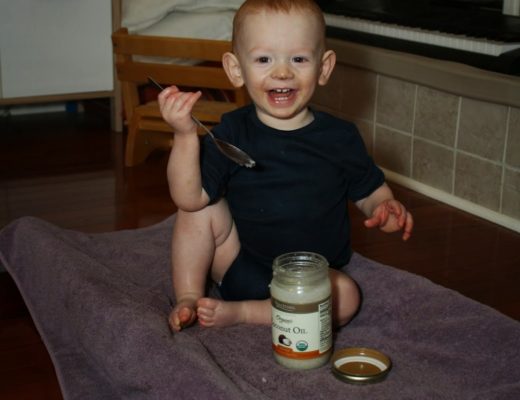 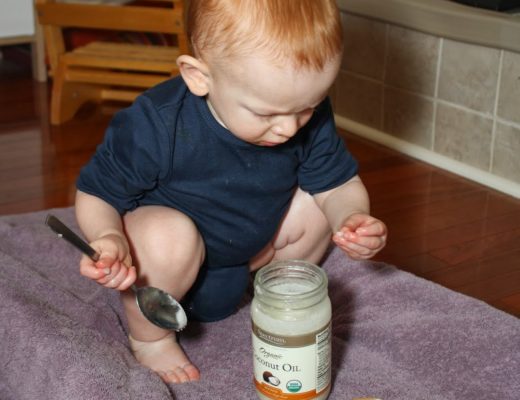 Another distracting activity is placing puffs all around the room. 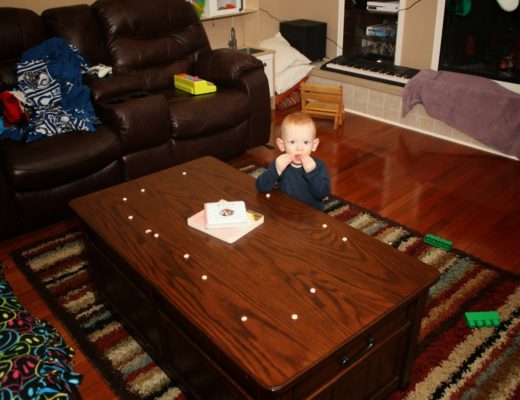 Since shortly before Thanksgiving, Aiden has been sleeping on his mattress on the floor. One night in desperation I took the mattress out of his crib so I could more comfortably lay with him while he wasn’t sleeping, but I didn’t want to be stuck in there if he fell asleep in the big bed. It worked out beautifully and he seems to love his bed now. Instead of standing at his crib reaching for us, we lay down and he just lays down right next to us. And in the evening when he’s tired, he happily climbs right into his bed. They use cots at daycare so we thought this made great sense at home. 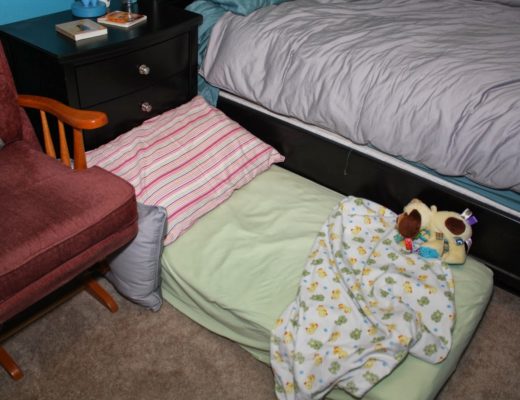 Of course, he’s going to learn some bad habits from us… 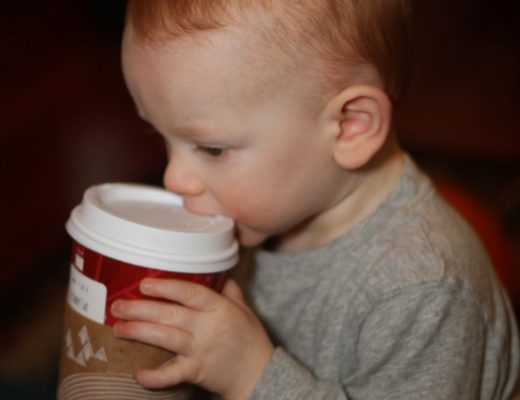 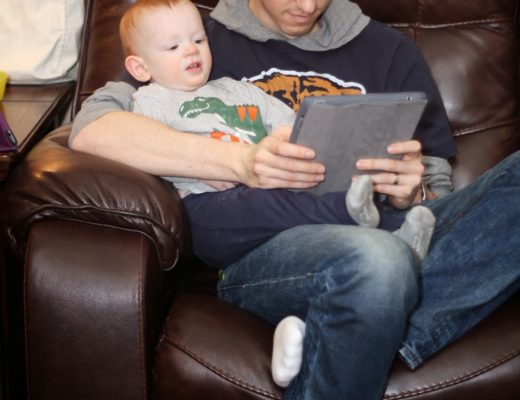 Aiden has been very into his board books lately. 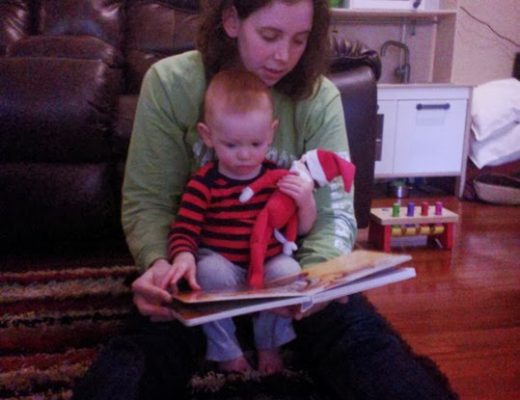 Aiden loves daycare with his best friend. They usually both excitedly greet us when we come to pick him up. You’d think we were taking them both home. 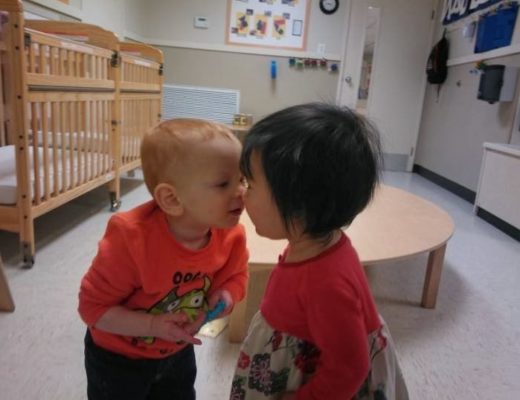 Debbie and I enjoyed a girls afternoon at a chocolate buffet in downtown Seattle. This one of 4 plates I had. PHENOMENAL! It’s on my to-do list for next year now. 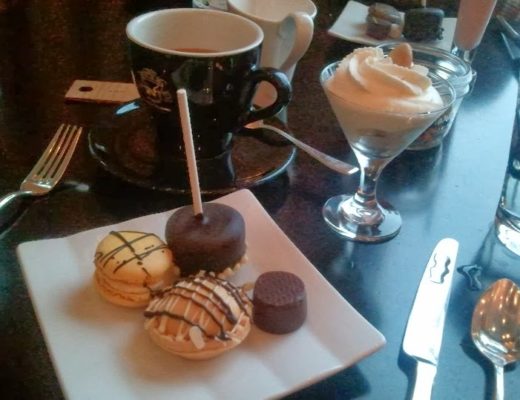 I had another girls evening with Emily and some friends to make Christmas cookies and got my toes painted with Kathryn. Ahhh, the luxuries of a stay at home dad and still utilizing daycare. 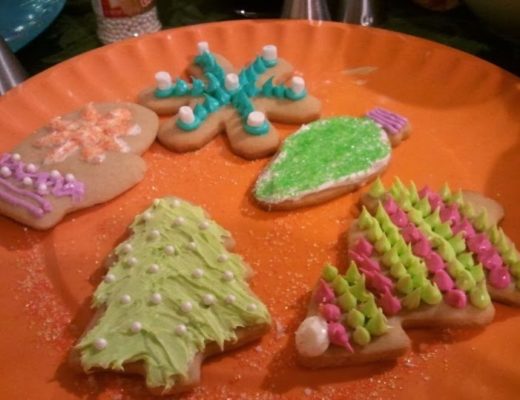 Dana was kind enough to babysit on a Thursday evening (despite having spent the entire day with toddlers and needing to work the next day as well), so that we could go to the Responsys holiday party. It was a blast and we put the photo booth to good use that night. Then it snowed… needless to say I was one of very few at work the next day.

Dancing along with his keyboard, it’s just so exciting!