Skip to content
Tom and Emily spent the night before Thanksgiving. We had a morning of mimosas and beignets that Tom and Emily made. While they started working on the Turkey Aiden and I went to the airport to get my parents. MeMe and Dzia Dzia were coming to visit until Monday! My sister came up from Portland and we had several friends over who didn’t have family local. We danced our hearts out playing Dance Central and a quick game of Salad Bowl. 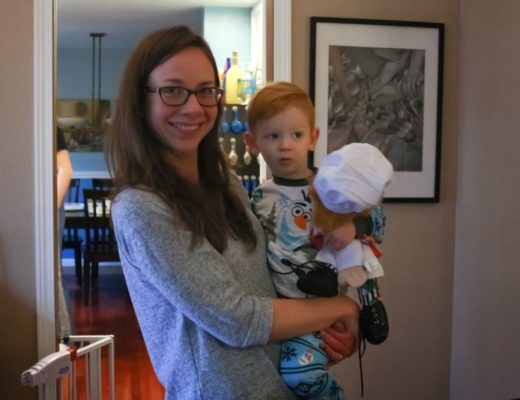 We had dinner with Sarah, Tobin and Jadakas before they drove back down to Portland on Friday. 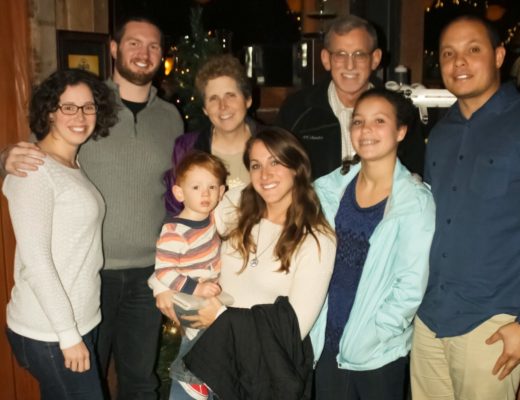 There was lots of play time with MeMe and Dzia Dzia. Andrew and I got to sleep in and go out alone in the evening! 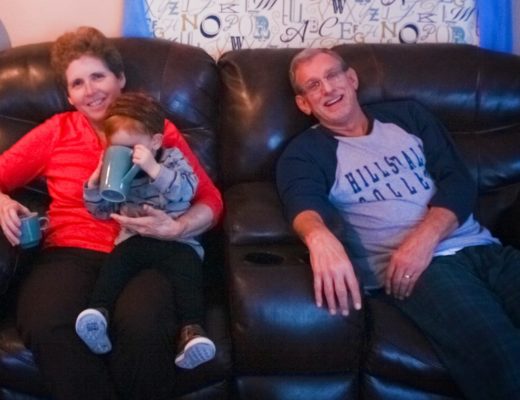 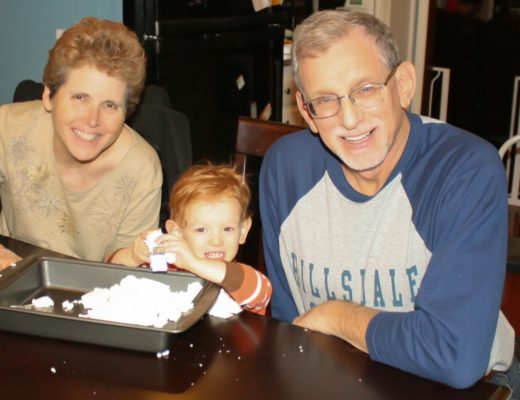 We went to Blazing Bagel for breakfast and the Indian buffet at Kanishka for lunch. 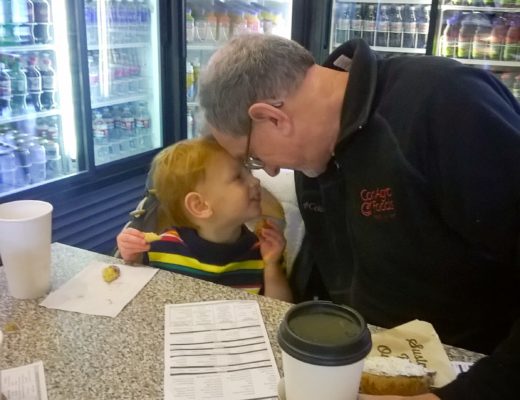 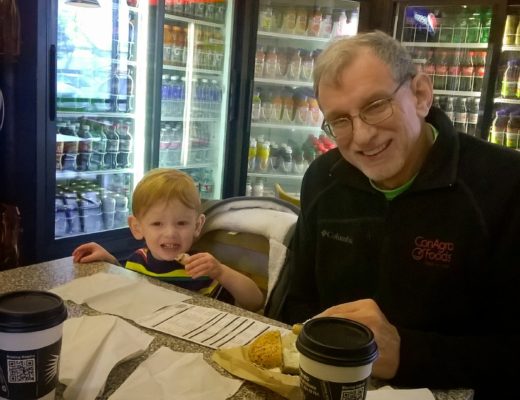 We spend Sunday afternoon at the KidsQuest Museum where we have a membership. 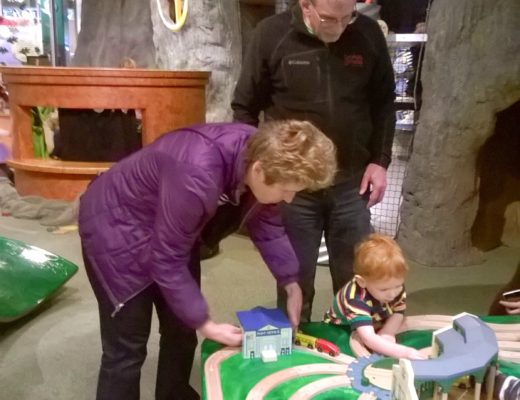 I have named this year TheivesGiving because right before Thanksgiving my car was stolen out of our driveway. It was then returned… to the driveway during the day… by the thief. They wrecked the back bumper/muffler/body, smoked in it, from the smell of it maybe lived in it for 3 days and left a load of random stuff behind (Vitamin Water bottle, lemonade carton, google directions, sleeping bag, t-shirt, homework), but did not return the car seat or the no-longer-functional garage door opener. When they returned it they did however lock it, set the parking break and leave the key under our front door mat. Yes… that’s right, I was kind enough to leave them a key sitting somewhere in the car. I probably set it down the seat or in a cup holder when I was getting Aiden out, so I didn’t make it hard for them. We found it returned when we came home early from a doctor’s appointment with Aiden 3 days after it went missing. The police came and swept the house to make sure no one had broken in before we went inside and then processed everything left in the car. It was definitely an experience. 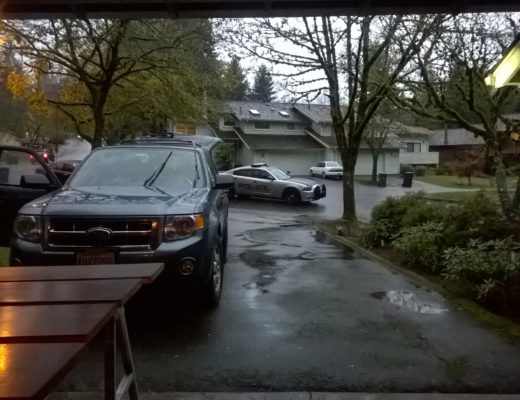