Skip to content
This week is very similar to our past experience. Oliver is awake more and pretty fussy. His worst time is roughly between 9pm and 1am and he’ll nurse hourly. 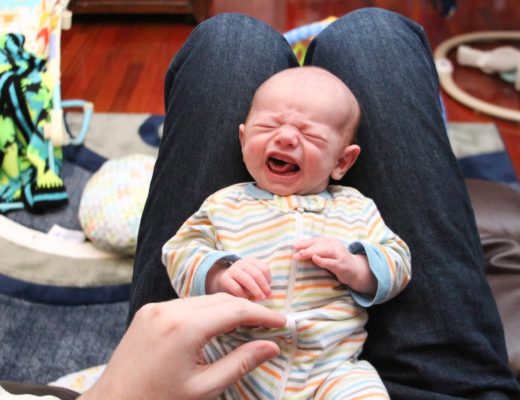 This is an example of what sleep was like a couple nights this week. Very sad. 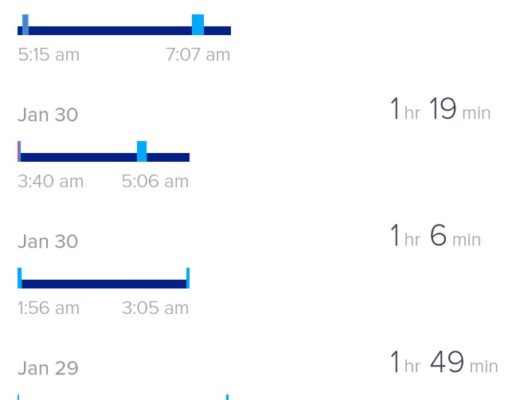 There’s been a little gaming, but because Oliver has been fussy and awake in the evening we’ve spent more time hanging out in the living room and watching movies. Currently we’re going through the Harry Potter series again. 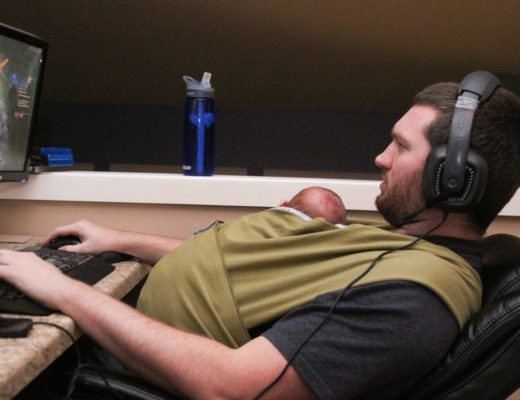 Oliver had his one month appointment today. He was due for one shot and weighed in at 10lb and 8oz, growing well.  Here are some pleasant pictures from the week. 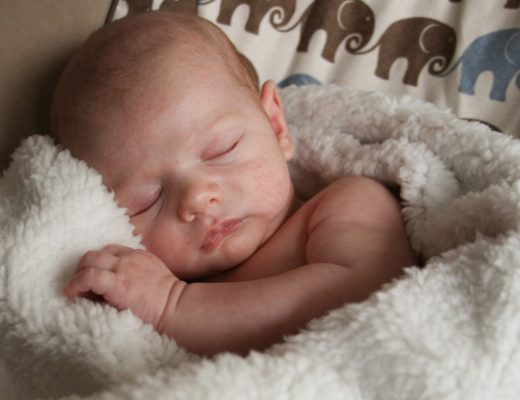 Aiden has adjusted very well so far for a toddler, even this week with only two adults. We’ve been lucky that Oliver tends to nap in the early evening so we’re able to get in some quality play time and eat dinner. Sometimes I wonder what Aiden does in his room after we put him to bed. Sometimes there’s evidence… he’s put underwear on over his pull-up, has 2 or 3 pairs of socks on, and one morning he woke up with Spiderman swim trunks on over his pj’s.

Aiden gave himself a bubble beard during his bath. After getting out he told Andrew “don’t dry my beard!”