Skip to content
Both boys came down with a bug this last week, one right after the other, so we spent a lot of time resting and watching movies.
Aiden is extremely miserable when he’s sick, won’t walk anywhere in the house, is barely happy watching an movie, and doesn’t sleep well. There is no question when he’s sick, and we soaked up some rare 4 year old snuggles. 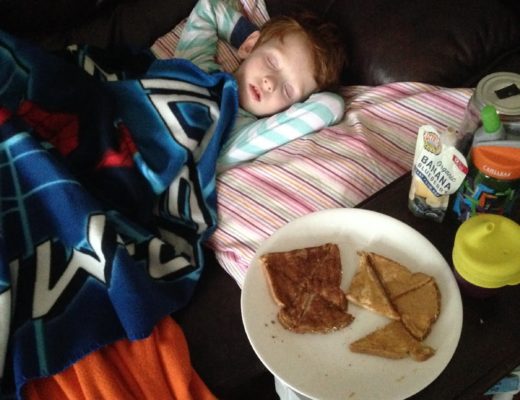 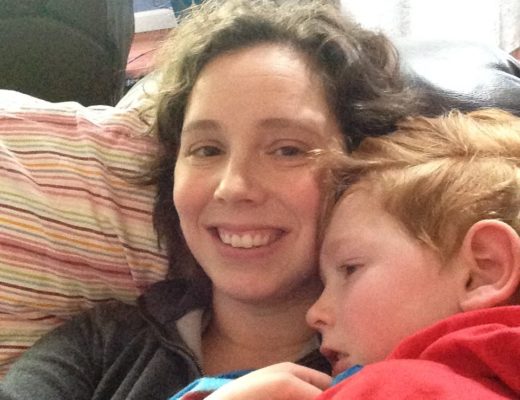 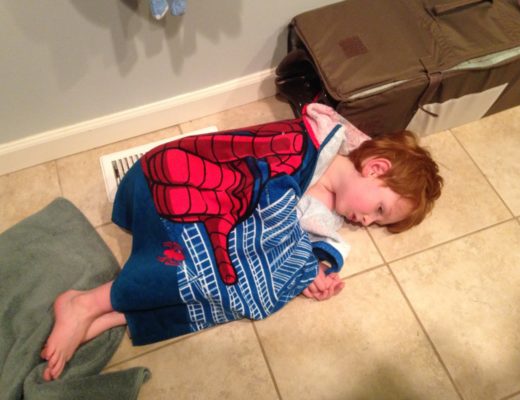 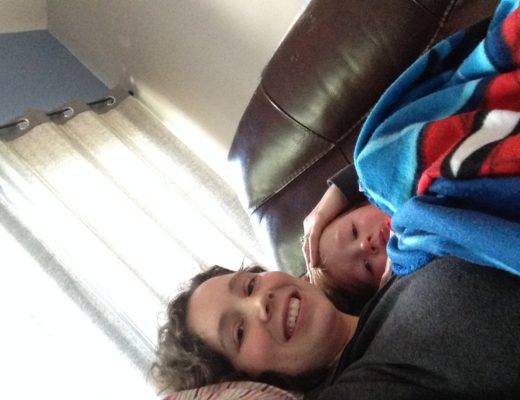 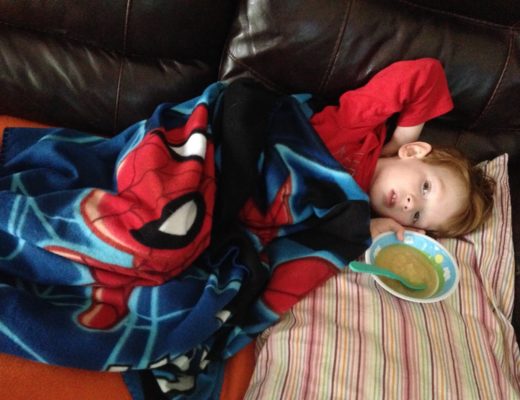 Oliver on the other hand was just tired and less active, but didn’t seem too unhappy about it. We realized he was feeling better when he commandeered my pad thai for dinner one night and finished half the container. 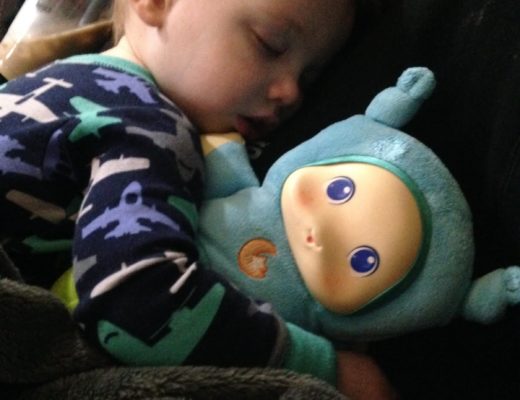 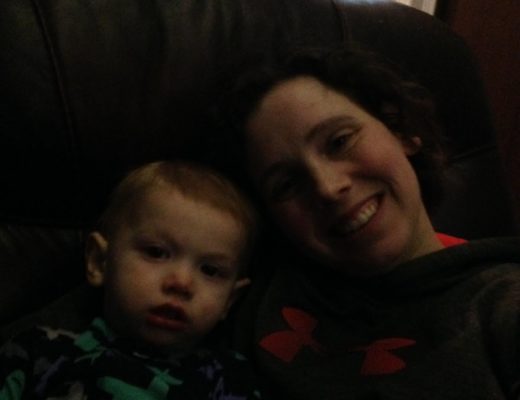 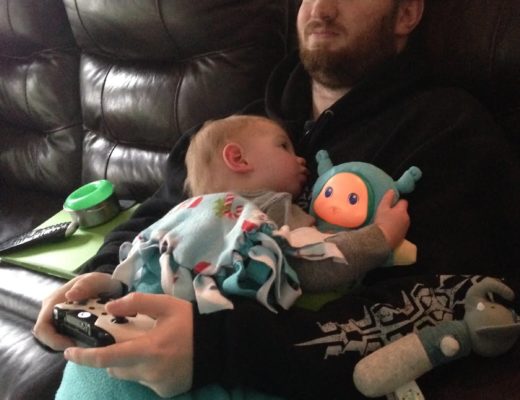 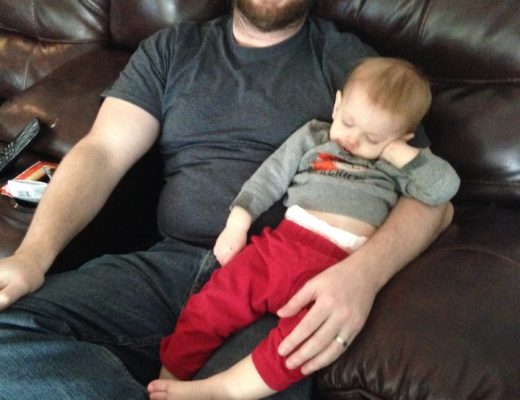 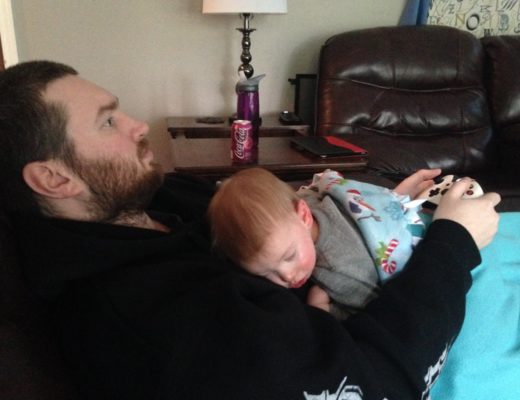 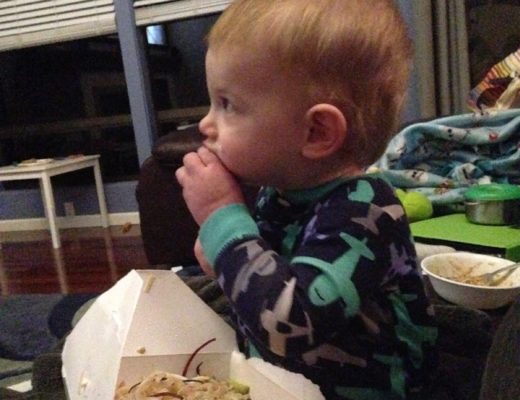 Andrew doesn’t mind the down time we get when they’re sick, but I get restless after a day or two. Andrew reminds me, it’s a temporary shift in routine and expectations for a few days and it’s okay to let things around the house slide for a bit. We go into survival mode temporarily and that’s okay. I do sometimes need this reminder.